Back to Baking Heat at Phu Khieo WS

Well, I returned to Phu Khieo in order to find another elusive species (most of which still are and the search goes on). I knew it was Amphithemis curvistyla time. The species has apparently been recorded there and is only out for around 6 weeks and it was right slap bang in the middle of their flight time. Not surprisingly, though, I didn't get to see any. I just wonder if it is just a little too early this year due to the messed up weather and the fact that everywhere was still swamped. I will return in a week or two. Other than the usual suspects still showing in baking heat, everything is starting to quieten down now, as expected. However, even now, there was a surprise or two to be had. I managed to spot Amphiallagma parvum for the first time and they were in decent numbers, especially at the flood pond (near the marshy area where A. hisopa (or very similar) was abundant last November). The only other thing of note was a rather peculiar Aciagrion species. Could be A. borneense, but I don't think so. To add to the confusion, I saw a number of A. borneense at a slightly lower altitude (see copula below). I am at a loss as to what it is. I saw 3-4 males the one natural, uplands pond (where I once stood on a massive python, which didn't even react). Sadly, I had forgotten my net and was unable to capture any. I will return very soon and try again.

The conundrum of the day: Aciagrion.... what? 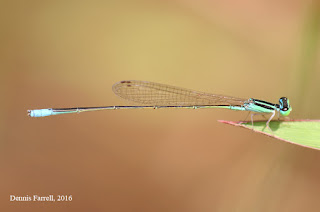 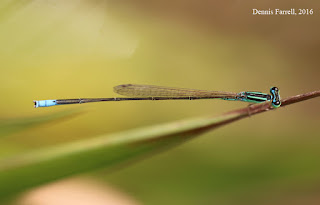 Aciagrion borneense, copula (at slightly lower altitude). Here you can just make out the wide black markings on the abdomen - which makes it easier to separate, whereas the specimen above is almost solid blue. 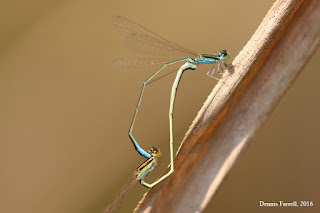 Welcome to Phu Khieo... my first sighting of the tiny, but stunning Amphiallagma parvum, male... 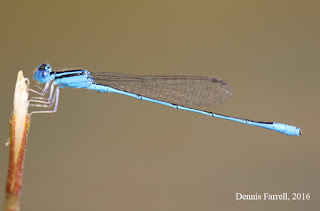 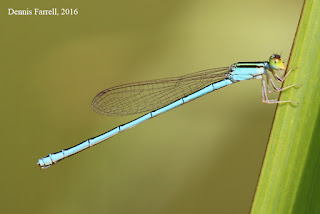 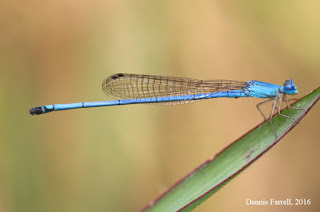 Aciagrion pallidum, male - with white appendages (some have an orangy colour). 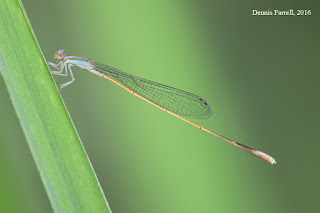 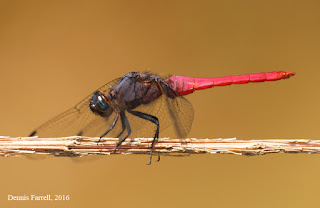 Diplacodes nebulosa, copula. These were everywhere - but my first decent shot of a copula. 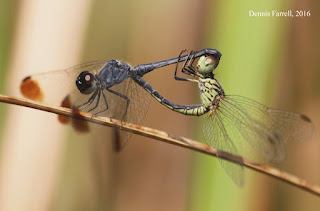 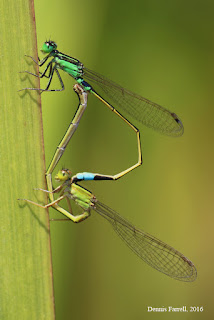 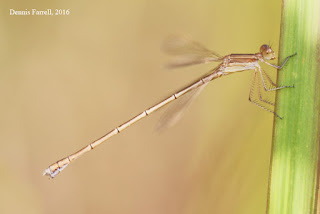 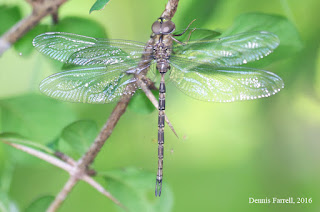 Ischnura aurora aurora, male - a few made an appearance 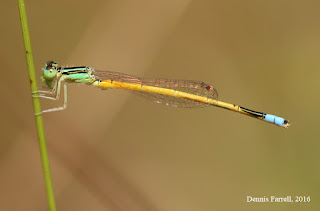 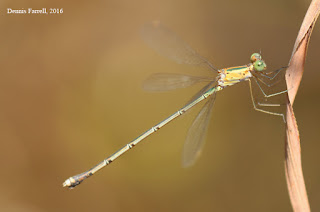 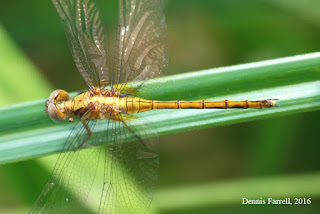 Can you guess the species? 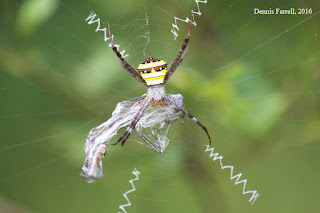 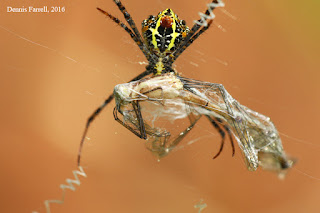 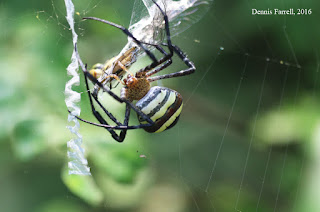 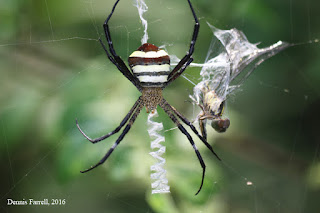 What, no frog?!?
Not all dragons fly. This stunning, but lazy Monitor Lizard was plonked right in the middle of the road. 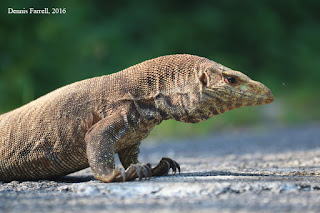 No idea what species, but there were several along the road early in the morning. This one was a decent size. 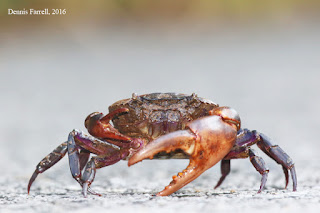 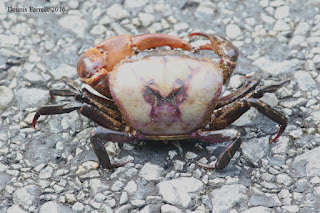