Well, following the hardcore Covid-19 lockdown, things were starting to slowly open back up. Though I was champing at the bit to get out, I was still a little cautious of visiting national parks, even though it was announced that they were open. Therefore, I opted for one of my regular old places, Nam Nao NP. However, I decided to hit the areas that didn't require entry to the actual HQ and so decided upon the 'Helicopter Pad' lake and the 14 kms trail which has a number of small ponds en route.

From the moment I arrived, however, everything seemed a little eerie. It just didn't feel right. This is one of the places I visit regularly and it was slap-bang in the best part of the season. There should have been dragons everywhere by about 10 am... but there was simply nothing. It was dull, admittedly, but nothing seemed to show. Sometimes the sun emerged from its slumber and poked through the heavy clouds. Nothing. Other times the rain took hold and then abated. Nothing. Only a few seriously common species flitting around. It was the same result at every location. To the point, I am not going to mention dragons in this blog (just show a few pictures). In the end, I started taking photos of other interesting bugs, even though they too were somewhat thin on the ground. It had been raining a lot (though still low compared to normal) and there were clear 'tide marks' from earlier flash floods, but this kind of stuff never usually stops me being incredibly busy all day, having to choose which dragon to chase...

I talked to a few other bug enthusiasts and they seemed to have the same problem. Maybe it is the fact that flights have stopped, borders being closed, self-quarantine is in process and the curfew, but we will never know. Hopefully, by the time I get out, they will be allowed to fly freely again! Haha. 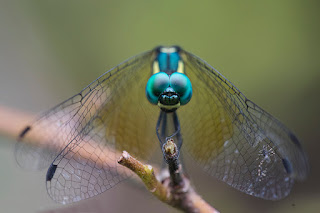 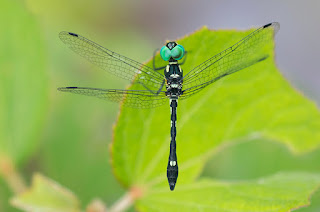 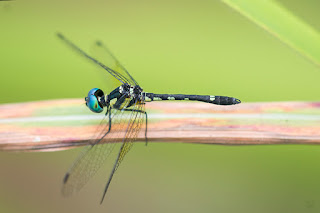 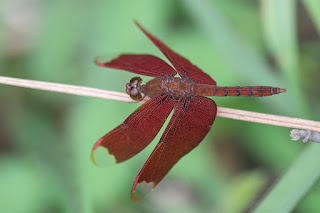 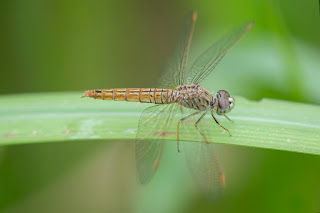 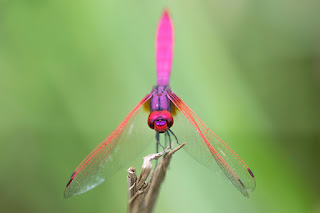 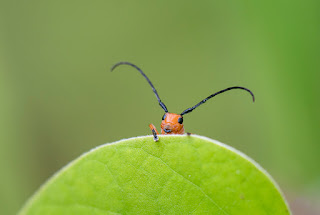 When you've just been caught doing something you shouldn't... no idea what beetle this is. 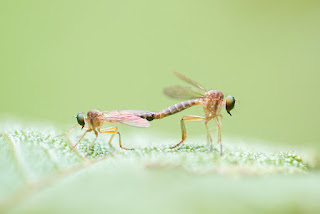 The world's smallest robber flies? They were seriously tiny! No idea of species 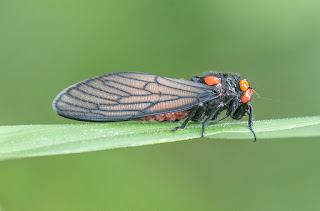 The Black and Golden Cicada (Huechys fusca). ID by Les Day with thanks 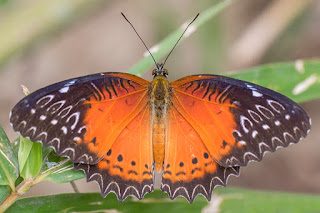 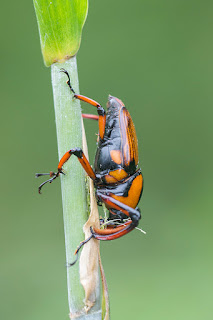 The Giant Bamboo Weevil (Cyrtotrachelus dux). A beast of a weevil but quite skittish too 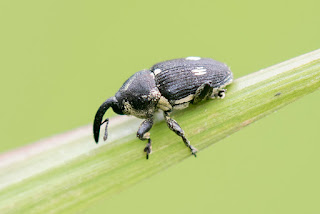 Micro weevil (total opposite scale to the one above). This one hanging onto grass in the breeze. No idea of species. 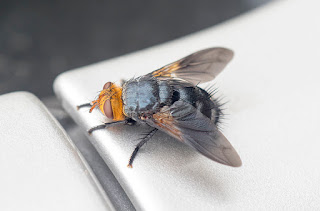 Tachnidae but not idea what species (ID an info by Adrian Plant). Apparently, they are generally parasitoids of Lepidoptera (so I kept him away from the butterfly pics!) 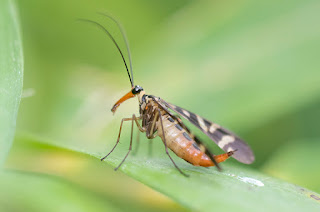 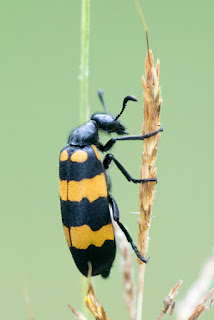 Possibly the Chinese Blister Beetle (Mylabris phalerata), ID by Gerard Chartier with thanks 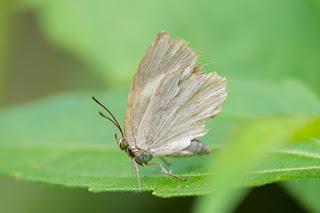 A Miletis species in terrible condition. Possibly the Unicoloured brownie (but not sure. ID by Dave Eric Sargeant) 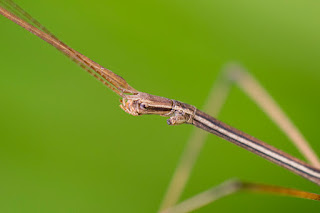 A stick insect with a leg missing.
Posted by Dennis Farrell at 11:54 PM